How Safe Are Your Vacant Properties from Arson Attacks? 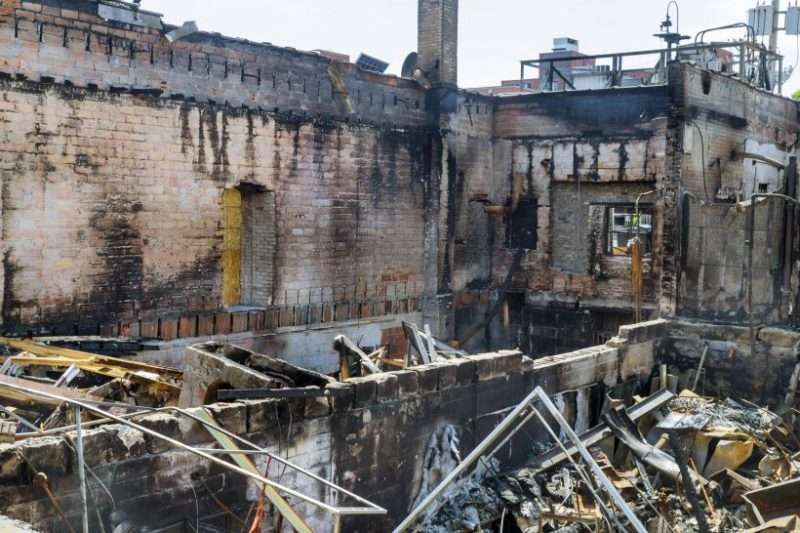 Vacant properties are significantly more vulnerable to arson attacks than occupied properties, with up to sixty fires occurring in, or adjacent to, an empty property in the UK every day.

An empty property that is not regularly inspected or monitored becomes an easy target for vandals, squatters and arsonists.

According to the Association of British Insurers, arson attacks are still the largest single cause of fires in England and Wales, costing around £2.1 billion annually.

The human cost is hard to comprehend. More than 2.3 million fires were deliberately started in the last decade, resulting in over 900 deaths and 25,000+ injuries.

Although arson attack incidents have decreased in recent decades, an average week in England still sees 50 injuries and 2 deaths resulting from more than 1600 deliberately started fires.

There are some simple steps property owners can take to help significantly reduce the risks of arson attacks:

Securing a property’s access points with steel screens and keyless doors is the only way to substantially reduce the risk of both intrusion and arson attacks. Traditional door and window boarding-up services are cheaper, but wooden boards are ineffective against intrusion and will only add fuel to the fire in the event of an arson attack.

Additional security measures to consider for greater protection may include intruder alarms, video verified alarms, CCTV cameras and solar CCTV towers, or the physical presence of a security guard or dog patrol.

The above precautions will help ensure your vacant buildings remain secure and safe, helping to prevent unauthorised entry and the possibility of an arson attack.