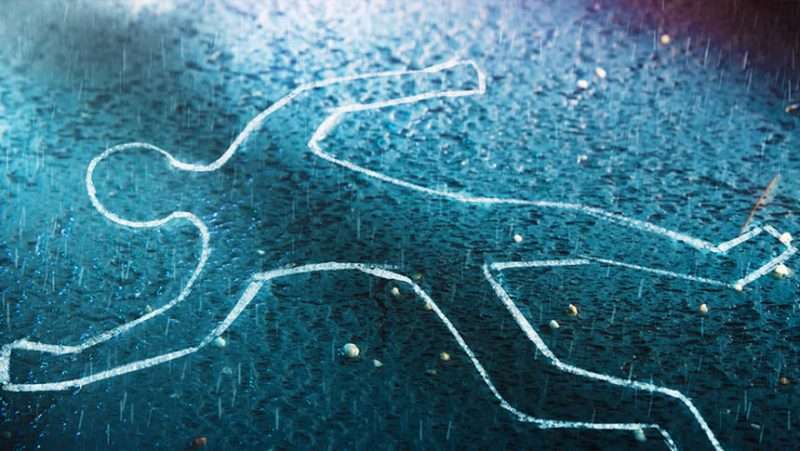 Have you been watching the latest series of #Luther? And last week it was reported there were 132 murders in London in 2018, a 10 year high, and the City overtook New York for the first time in the number of homicides. There was a 12% rise across the UK (excluding the London and Manchester terror attacks) and about 150 unidentified bodies are discovered every year.

Does the TV or these stats make you think about how the police often have to deal with difficult crime and trauma scenes? These can include murder, suicide, undiscovered deaths, accidents and terrorism… which usually leave behind blood, body fluids and tissue, chemicals and infestations from maggots and flies; not to mention dangerous items such as weapons or drug-related gear are frequently left at the scene to also clear.

These scenes can be quite gruesome and gory. Specialists skills and knowledge are required for crime scene cleanups which is why Clearway has held the Crime Scene Security & Specialist Cleaning contract for the Metropolitan Police since 2009. Our teams are constantly faced with many different challenges, not just the remains of dead bodies! 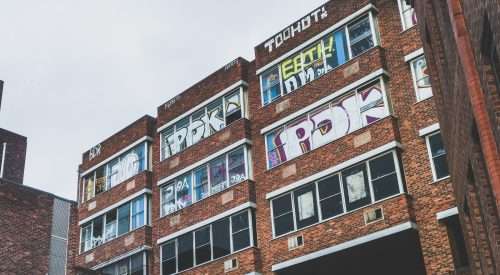