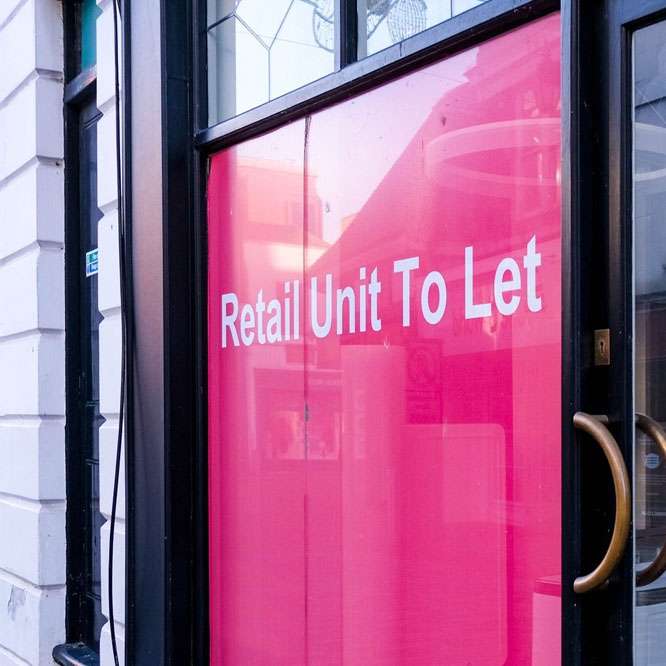 The UK government has announced a controversial new scheme – and although it’s only a draft proposal at the moment, it’s a potential game-changer for commercial landlords with empty units.

The idea, part of the Levelling-Up and Regeneration Bill, was published last month and includes a rental auction system whereby property owners with unoccupied retail spaces might be forced to accept a tenancy agreement negotiated by the local authority.

With the likelihood of a rental auction returning less than market value, this may be an optimal time to revisit the use of an empty property and make decisions about future tenancy opportunities.

The rental industry has voiced considerable objection to the proposed scheme because while the drive to repopulate high streets and drive investment is positive; it seems to be at the landlord’s expense. One of the key considerations is control, and the requirement to gain local authority permission to begin a new tenancy is not likely to be popular.

Before we look into the details, let’s summarise what the Bill is about and which properties it applies to:

As we know, commercial premises can become vacant for many reasons, usually because the unit is between tenants or pending repair works. Anything empty for over 366 days within the previous two years will be classified as vacant for the purposes of this proposed scheme (which differs considerably from other definitions of a vacant unit). There is much we still don’t know about exceptions, such as a privately owned retail space used for storage, but these details haven’t been shared.

In essence, the plan is for a local authority to have the power to select empty properties and submit them to an auction process.

If the Bill proceeds, it will work like this:

During the 14 weeks, the property owner wouldn’t be able to conduct repair work to the building or let the property without authorisation, and the local authority can decide to organise a rental auction.

What is a Rental Auction?

A rental auction means a tenancy is put up for bids as with a conventional purchase – although the lot would be for a rental period rather than ownership. Another unknown is what the rules will be about how the local authority decides which bid wins and whether it is based on value or other factors. When a winning bid is selected, the new tenant would enter into a short-term agreement lasting between one and five years. Why is this a sticking point and not an opportunity for commercial landlords to find support in identifying new tenants?

Landlords can also be required to organise work to the building before the tenancy begins, although there isn’t any detail about the scope of the potential work required.

How Likely is the Proposed Rental Auction Initiative to Proceed?

There are extensive legal arguments and precedents that contradict the content of the Bill, so it may be that the draft legislation changes somewhat before it could become a reality. The main issues are that a landlord owning a private property wouldn’t have the entitlement to negotiate the rent or stipulate the required revenue from the premise.

However, there will be an appeals process if the scheme moves ahead, whereby landlords can petition based on:

Local authorities don’t tend to have a great reputation when it comes to managing commercial rental properties, and the scheme doesn’t recognise that units may be empty purely due to low demand in some regions, regardless of how much effort the landlord has invested into finding a new tenant. There doesn’t seem to be any analysis given to this aspect of the plans. Therefore the potential for poor property management or bad mixes of tenants could worsen the impact of a probably negative dialogue between a landlord and a forced tenant. Industry insiders suggest that this ‘blunt force’ approach is doomed to fail, and the lack of engagement with the property industry is a sure-fire sign of an inadequately planned scheme that, in reality, would prove unsuccessful. However, the planned legislation remains of concern to commercial landlords who may wish to engage with objections depending on how they perceive the scheme could affect their property business.

If you’re looking for more information about vacant property protection, or retail security get in touch with Clearway today. We secure, monitor and protect.

Protection for all with new PPE detection solution from Clearway Technology 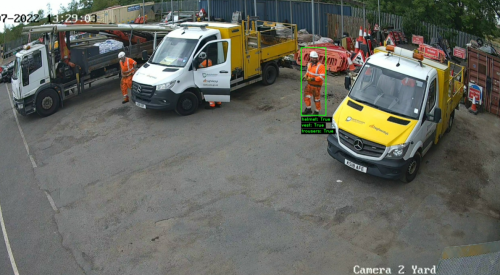 Protection for all with new PPE detection solution from Clearway Technology

Clearway Technology, with partner Loci-Labs, has developed a new automated AI powered edge and cloud-based PPE detection service which can be deployed with its range of rapidly deployable Technology Towers or via clients’ existing IP CCTV systems. The new system provides real-time detection and notification to Clearway’s cloud-based analytics platform which can provide statistics, automated… 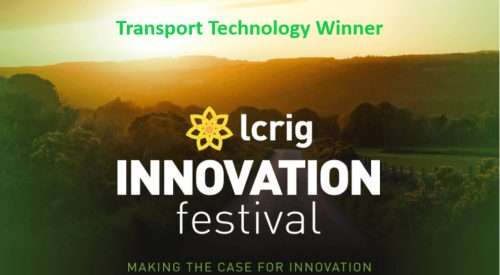 Clearway Technology has won the Transport Technology category at the inaugural Local Council Roads Innovation Group (LCRIG) Innovation Festival and will now receive support to develop the technology further and facilitate a trial of its range of operative wearable safety recording devices on a local authority network. As a new provider to the highways sector… 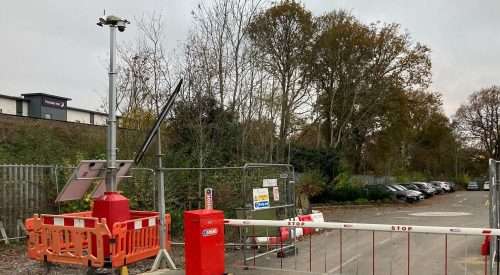 Clearway, an experienced UK-wide security services provider, was recently engaged through Forest Traffic Services Ltd to secure a high profile site in the Wokingham Borough for Milestone Infrastructure. The site was the £6.8 million project at Winnersh Triangle Park and Ride, Bracknell. The works included increasing the number of parking spaces by a hundred to…