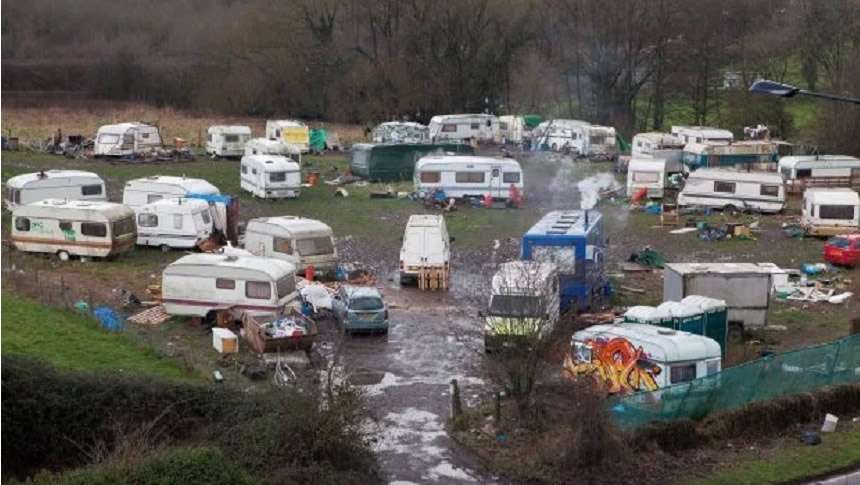 With so many unused car parks, pubs, retail sites and abandoned areas of open land, the incidents of illegal encampments continue to grow across the UK.

Since the country has been in lockdown due to the coronavirus outbreak, a rise in the number of unauthorised sites, particularly on authority-owned land, has been reported.

As many owners of large sites will attest, protecting their open spaces and land from illegal occupants is a constant battle and cases of unauthorised sites have been on the increase for some time. However, some councils have temporarily softened their policy against illegal occupants, and they have been asked by Government, while the crisis continues, not to take enforcement action.

According to Kent Online, the number of illegal sites in Thanet rose from just two in 2013 to a staggering 53 in 2019, with 70 locations deemed as ‘vulnerable’ to unauthorised camps. Given the current situation, with many businesses closed, the number of vulnerable sites is likely to have increased considerably, not only in Thanet, but across the UK.

It is frequently reported that cases of illegal activity theft, intimidation, burglaries and general anti-social behaviour go hand-in-hand with sites that are illegally occupied. An investigation, led by Channel 4’s Dispatches, found the level of crime in the area surrounding illegal encampment sites can increase by up to 50 percent.

And, Bedfordshire Police continue to report an increase in illegal encampments and said they have been called out multiple times to these sites following reports of domestic violence and stolen goods.

As the country continues to struggle through lockdown, and with so many businesses temporarily closed, vacant or abandoned, it is clear that the threat to property owners, public spaces and private land has never been higher.

There are many effective security services and measures available to protect land which may save the expenses of traveller eviction services and the subsequent huge cost of restoring the site.

In an interesting review undertaken in South Gloucestershire, the number of illegal camps had actually fallen from 72 in 2014/15 to 21 in 2019 stating the reasons for the decline included taking practical measures to discourage illegal occupation, such as by using physical barriers.

Concrete barriers and gates provide unparalleled perimeter protection that effectively prevent unwanted vehicle access whilst controlling authorised access. As little as one concrete block can be installed across a single entrance to a car park, or an entire retail or commercial premises protected with a continuous line of interlocked blocks placed around the perimeter.

The Clearway team frequently receives enquiries about the costs of commercial waste disposal. Since there…