The Impact of Fly-tipping Over Lockdown 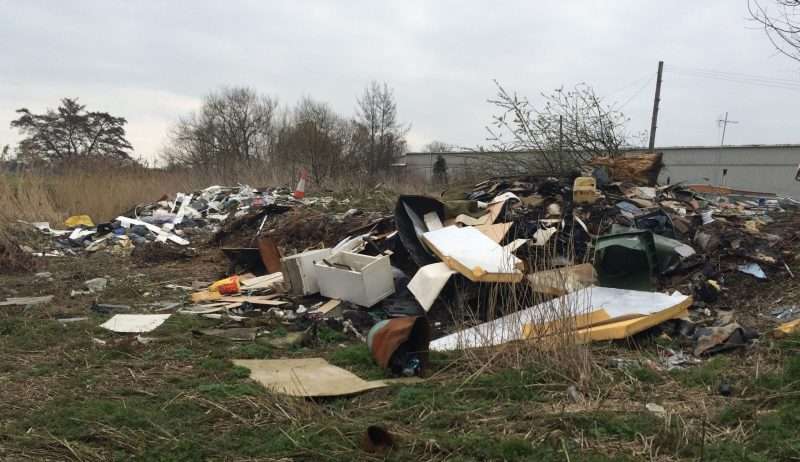 Fly-tipping has always been a major issue and is not only extremely damaging to the environment and wildlife, but it also costs UK taxpayers. In 2019 more than a million incidents of fly-tipping were reported across the UK, costing tax-payers an estimated £60 million.

With complaints from the public and farmers across the country faced with the unwanted burden and cost of clearing up commercial waste that was not theirs, councils around the UK have raised their fines. Following soaring cases during lockdown, Trafford council in Manchester has raised its fixed on-the-spot penalty notices for fly-tipping from £200 to £400. And littering penalties have gone up from £100 to £150.

A spokesperson from the council said, “a key focus will also be to target fly-tippers who persistently choose to blight the environment of local neighbourhoods. They will be fined £400 or prosecuted.”

Fly-tippers have also been warned that the council’s environmental improvement team is working closely with colleagues in the council’s CCTV control room to identify offenders and are determined to
catch those breaking the law.

However, these increased fines won’t stop everyone who fly-tips, and it’s impossible to have CCTV installed in every fly-tipping hot spot as there are so many open empty places and opportunities
to dump unwanted waste across the UK.

The best way to combat the increase in fly-tipping is to create awareness of the negative impact it has and encourage the public to report any cases they come across so they are more likely to be dealt with.

The NFU (National Farmers Union) provides a reporting system on their social media platforms, where you can report cases of fly-tipping along with the location and pictures. (Twitter: @NFUtweets, Facebook: @NFUOnline)

Another way to aid in the prevention and removal of fly-tipping is a free mobile app called ClearWaste. This app enables anyone in the UK to report an incident of fly-tipping by sending photos of fly-tipping directly to the appropriate council from your location.