Police Chiefs warn that illegal raves are a growing problem 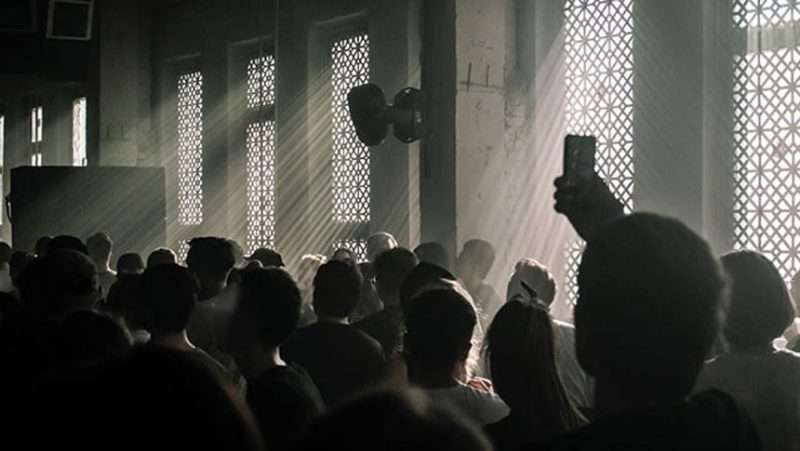 An investigation found that in 2016 there were 628 reports of unlicensed music events across England and Wales. The following year 682 events were reported, an increase of 9%. Many others are very likely to go unreported. Of the reported illegal raves, 133 were from the Metropolitan Police, in London, nearly double the previous year.

According to Sky News, the National Police Chiefs’ Council (NPCC) said illegal raves were “inherently unsafe” and officers had to consider the safety of residents when deciding whether to shut events down.

In June 2017 Clearway was contacted by a property agent to secure all openings of a large commercial property in Brighton, as talk on social media revealed the building was potentially the venue for a large squat rave.

Clearway’s mobile CCTV unit offers the greatest visual deterrent and was set in place outside the building with the Pan-Tilt-Zoom camera set on ‘guard tour’ to warn off any ravers. The rave didn’t happen and the building remained secure and undamaged.

To read the full article on Brighton ravers prevented: https://www.clearway.co.uk/news/brighton-ravers-prevented/