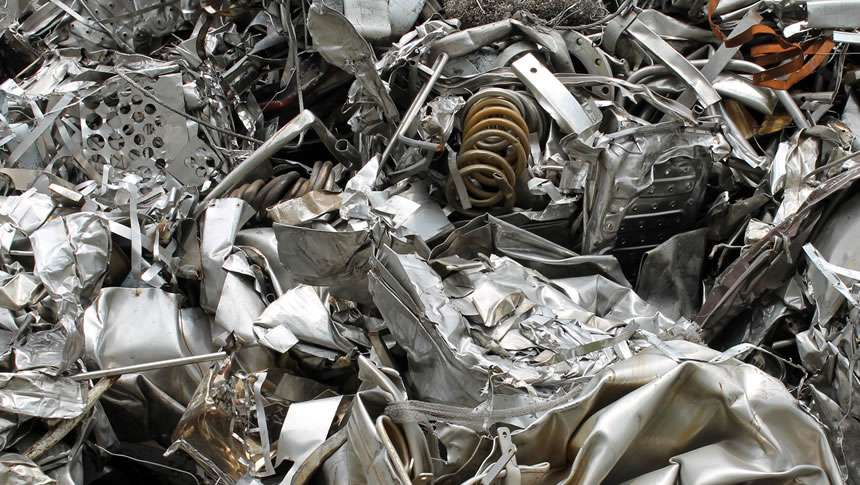 The Scrap Metal Dealers Act 2013 was meant to solve the widespread problem of metal theft from buildings. For a while, it did. Now metal theft is massively on the increase again.

According to reports, 2011 was the year new records were set for the level of thefts across all sectors, with the Home Office estimating the number of police-reported incidents as 100,000.

In response to what was seen to be a worsening problem, the Home Office set up a National Taskforce to work with other government departments and law enforcement agencies to determine what needed to be put in place to get control of the situation. Their findings led to the introduction of the Scrap Metal Dealers Act 2013 (SMDA), to replace both the Scrap Metal Dealers Act 1964 and the Motor Vehicles Crime Act 2001.

However, the impact of the SMDA 2013 has waned whilst the value of the metals being stolen has increased significantly. The net result is metal theft incidences are again on the increase.

Figures from the Office for National Statistics revealed the number of general metal theft incidents between 2017-2018 as 16,552, an increase of 25% on the previous year’s figure. Nearly half of these metal theft offences (46%) were infrastructure-related, the most vulnerable to metal theft being railway networks, construction sites, abandoned houses and graveyards.

Home Office for 2017/2018 shows the total number of metal thefts in Dorset increased by 287 per cent from 79 to 306, the highest increase across England and Wales.

With the threat of prosecution for committing metal theft offences now proving ineffective, the only course of action left open to property owners is private investment in tailored commercial security services to prevent the crimes from taking place in the first place.

The Clearway team frequently receives enquiries about the costs of commercial waste disposal. Since there…