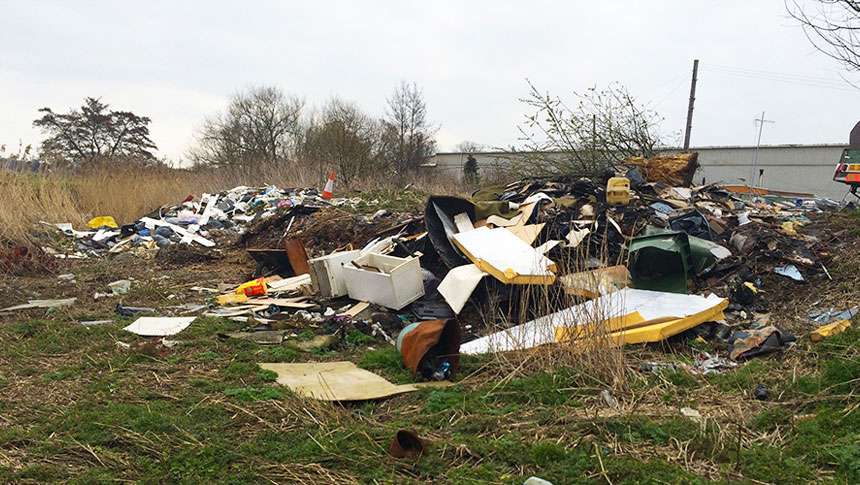 Clearway has attended some of the worst areas for fly-tipping whilst working for KCC.

Last year, in Kent, there were around 19,938 incidents of fly-tipping, costing the taxpayer a total of £1,308,284 for removal of fly-tipped waste. Medway was noted as being one of the worst areas for fly-tipping in the South East. It had the highest number of reported incidents (3,637 cases) which cost the council £252,327. These figures only for Kent County Council, not nationwide, however they are extremely high considering they do not account for private and farmland where the cost of bulk waste removal is met by the landowner.

New powers to crackdown on illegal fly-tipping are soon going change this by providing local authorities with the option to fine those whose waste ends up fly-tipped rather than having to pursue them through the courts. Currently councils can only prosecute householders in court but a new fixed penalty notice would be less costly to enforce.

Clearway Environmental Services Limited have been providing domestic, commercial and hazardous waste removal since 1991 and have noticed the number of fly-tipping incidents rapidly increase over the years. Our environmental cleaning company supports local councils, farmers and other land owners in removing the waste, sometimes a same day response team can be provided.