Fly-tipping remains a major issue across the UK 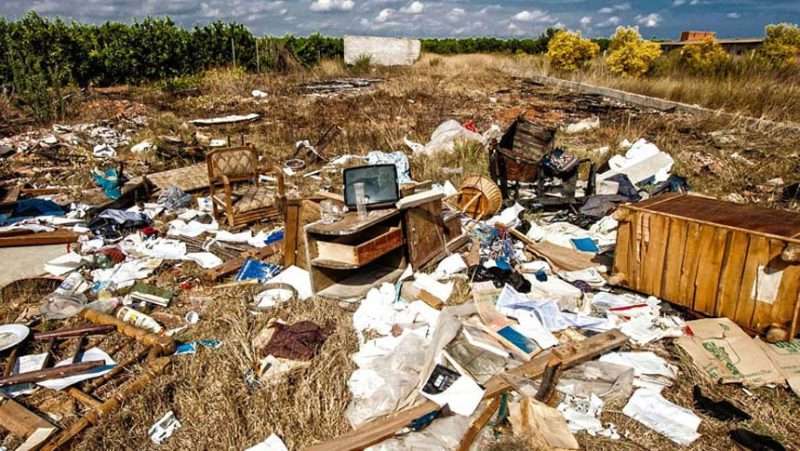 Residence could potentially face prosecution after fly tipping outside Northwich recycling centre following the Council’s decision to close the site on Wednesdays and Thursdays.

Cheshire West and Chester Council cut opening hours for a number of its Household Waste Recycling Centres, including the Northwich site. The changes were made to ‘ensure sites are open when they are most needed whilst operating as cost effectively as possible’.

Frustrated residents have resorted to dumping their waste outside the entrance but automatic number plate recognition technology is monitoring vehicles entering every site.

Enfield is worst borough for fly-tipping

According to statistics from the Department of Environment, Food and Rural Affairs there were 70,930 fly-tipping cases in Enfield up to March 2016, equivalent to 22 per cent of its population.

A spokesperson for Enfield Council, said: “The figures for the borough were so high because they include all dumped waste and not just fly-tips reported by residents.

He continued: “What the figures from Defra do show is that Enfield Council is the most active council in the country when it comes to dealing with fly tippers and keeping our streets clean. We aim to remove all fly-tipped waste within four hours of them reported.”

Councils across the country have cut waste collection services leaving some people to dump their waste illegally costing an estimated £17 million to clean-up.