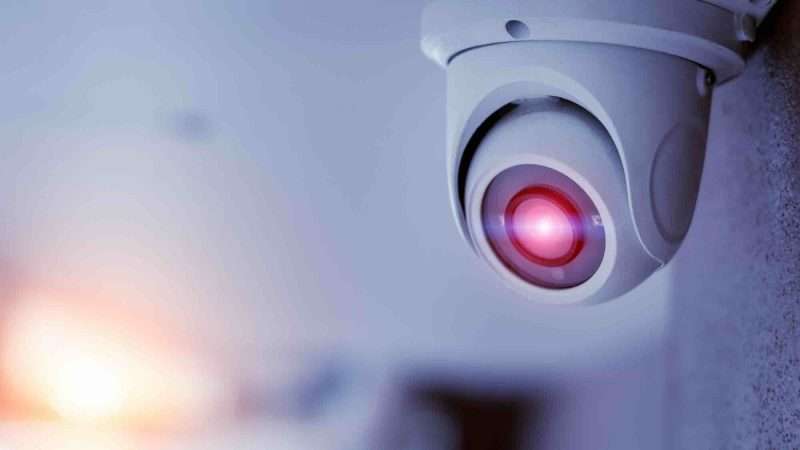 No matter where you run your business, security is vital. If your business premises are located in an urban area or somewhere with a high crime rate, you will ideally want to deter potential criminals. Even in rural areas, certain crimes may go unnoticed without effective security.

The best-case scenario is crime prevention. However, if a security system can’t completely prevent crime, it may help you to identify the perpetrators. Commercial Security cameras can help with both of these aims – but do security cameras deter crime, and are they worth the cost?

According to recent case studies and security experts, security cameras can have a huge impact on crime rates. A survey conducted by the University of North Carolina concluded that half of the burglars surveyed would leave the area if they discovered any cameras. About 60% of these burglars also stated that they wouldn’t rob anywhere if they knew that it had a video surveillance system.

Other studies correlate with these numbers. According to a study based in the United Kingdom, security cameras in car parks could decrease crime by 51%. Other studies suggest significant reductions in drug, vehicle and property crime such as burglary or vandalism.

While a business owner is likely more concerned by potential criminals outside of the business, unfortunately, some crimes are committed by employees or others inside your workplace. Depending on the type of business, employees may have access to valuable equipment, cash registers, or safes. If someone has stolen or damaged something in the workplace, security cameras will help you to prove who was responsible.

A recent report suggests that a whopping £190 million is lost by businesses in the UK every year due to employee theft. Much of this theft may be minor, but it all adds up. For smaller businesses, even a comparatively small amount of stolen funds or equipment can cripple the business. This is why more employers consider installing security cameras to watch out for suspicious activity.

Where to Put Security Cameras

Most places can benefit from a security camera system, as they do provide some extra security. However, some areas are more suitable for cameras, so that you can get the most out of your investment in CCTV.

Wherever you put your cameras, it’s important that you follow data protection protocols to inform people of your security cameras, especially if the camera films outside of your property bounds. A posted notice will act as a deterrent to any burglar who doesn’t immediately spot your cameras. While the camera will be able to catch them in the act, it’s far better to deter criminal activity entirely.

Here are some of the best locations for your cameras:

Car parks, whether it’s an ordinary outdoor car park, a multi story car park, or a personal driveway/garage, are some of the best places to position your camera. This is especially true of larger car parks where there are a large amount of relatively unattended vehicles in one area.

A thief can easily walk through the car park, looking for unlocked doors or obvious valuables. They may be looking to steal the car itself or to remove items from inside. Other crimes are also common in car parks, like hit-and-run crimes or vandalism.

However, a decent security camera system can see all of these crimes happening. The camera can capture a person’s face as well as license plates. Even if they don’t spot the cameras and continue to commit a crime, the cameras can make sure that they get caught in the act. An even better deterrent may be to keep attendants in and around the car park, especially if it’s large.

While many people might be put off from crime by potential witnesses, some figure out that it’s easier to get away with something when there’s a lot going on. It may be because there’s a crowd, so it’s hard to spot one individual stealing merchandise from a shop, for example. But while a shoplifter might get away with their theft, for the time being, a camera will record the crime.

Construction sites are particularly good areas for security cameras. Your typical construction site is bustling, noisy and full of expensive equipment. While there are workers, they’ll be concentrating on their tasks. A thief wearing a hard hat and high visibility vest may go unnoticed unless your security camera catches them in the act.

Large neighbourhoods and estates may also be dangerous, so residents may want to install cameras outside of their homes.

Many crimes occur either on public transportation, like buses or trains, in the station, or somewhere nearby. The crowds provide ripe pickings for pickpockets, for example. Other common crimes include fare evasion and even assault, particularly in areas with a high crime rate. Security cameras can make these crimes less feasible, either putting criminals off or allowing the authorities to catch them.

The short answer is “no”. While security cameras can deter crime to an extent, or at least help authorities to catch criminals after the event, they aren’t perfect. Some criminals continue with their crimes even when they know that they’re being watched.

But the good news is that most people are discouraged when they know that there’s a security camera system. Even if they can’t see the cameras, a notice warning them that there are cameras installed may well make them think that it isn’t worth the risk. While security cameras might not deter every crime, they do reduce the chance of a crime being committed.

While security cameras used to be quite simple, you can increase the effectiveness of your cameras by investing in more advanced cameras. Some cameras come with features like:

If you want to protect your business or your home, a security camera can be one of your best friends.

If you want to increase surveillance at your business premises, contact Clearway Technology today. We will be happy to discuss your needs with you and advise on the best surveillance options for your company. Our NSI Gold Cat II remote monitoring facility ensures that your premises are under constant surveillance 24 hours a day, 365 days a year for complete peace of mind. We secure, monitor and protect.